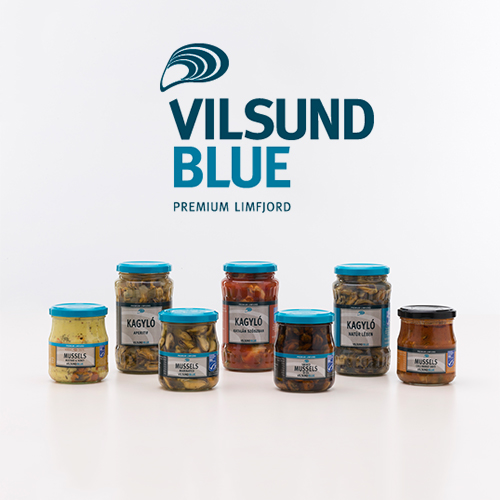 Danish fishermen have been engaged in shell fishing for centuries. The Danish Crown officially organized this practice as an industry in 1851 and by this created the foundation of the shell fishing business in the Lim Fjord, which enjoys great popularity to this day.

Vilsund Muslinge Industri A/S, which was established in 1986, merged with the Limfjord company in 2010 and has been operating under the name Vilsund Blue A/S ever since. Its headquarters is located in Nykøbing Mors, Denmark. The company employs 70 persons and performs its activity at 3 industrial sites.

Continuous product development and high quality are the cornerstones of Vilsund Blue A/S. In 2010 Vilsund Blue A/S was the first mussel producer to have its mussel and oyster production practices MSC certified (environmentally sustainable fishing). In 2014, 2015 and 2016 the company reached the Seafood Excellence Global Awards finals, and in 2014 it was awarded the first prize in the Mussel Powder and Flavor Enhancer categories. In 2015 Vilsund Blue A/S was honored by the prestigious Børsens Smagspris award for its Vilsund Premium Limfjord blue mussels.

The company produces the highest quality standard locally as well as on the international level, focusing on food safety, the traceability of raw materials, and environmentally sustainable fishing. 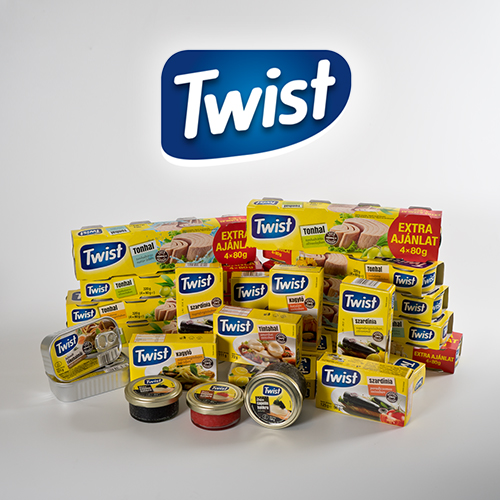 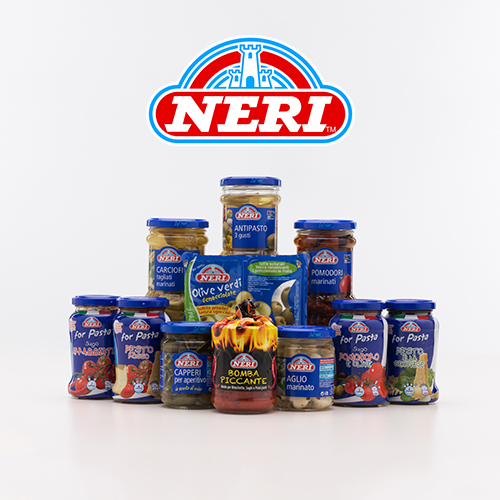 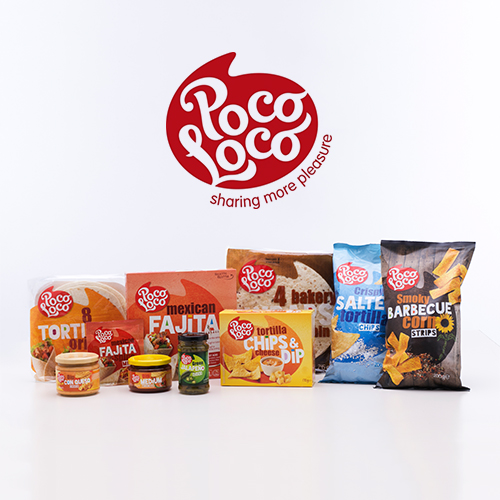 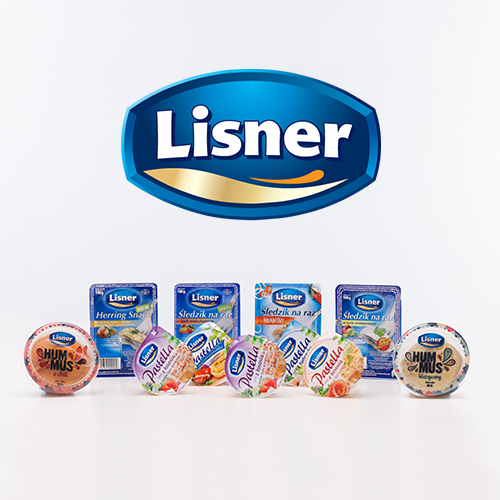